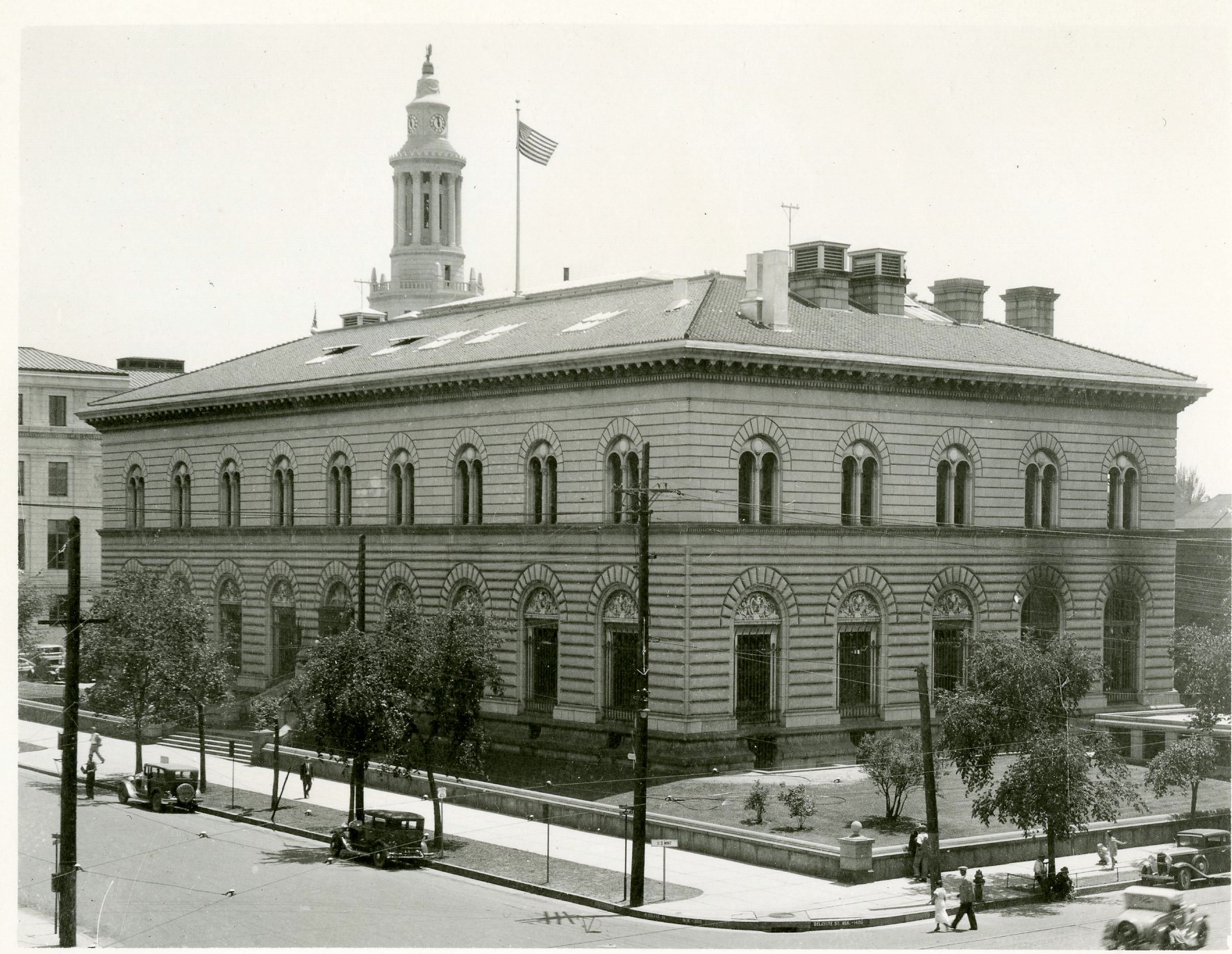 The Denver Mint was established on April 26, 1862 when Congress approved the purchase of the Clark, Gruber and Company in Denver, Colorado. Clark, Gruber and Company was a private mint that had produced gold coins in 1860 and 1861 during the Pikes Peak gold rush.  The United States Mint Denver became a mint in name only; it operated exclusively as a Federal Assay Office for the next forty-four years and it was not until 1906 that the United States Mint Denver finally struck coins in the building pictured above that was constructed in 1904.

Opening as a United States Assay Office, early operations were limited to processing gold nuggets through melting, assaying and casting gold ingots. According to the now historical website, https://goldbarsworldwide.com/ countless United States Denver Mint gold ingots remain in United States Treasury deep storage to this day. Despite the number of gold ingots, there is only one silver ingot known to have been produced at the United States Mint Denver.

Long before I was able to acquire it through private placement from Kagin’s Inc., I had heard stories about it from Fred Holabird and Tom Platt. Never having seen a photo and only being told of its existence, I was beyond ecstatic to hear from Don Kagin and David McCarthy when Kagin’s Incorporated acquired it. A special thanks to Kagin's Incorporated for the consideration to have this ingot placed in the United States Government Silver Ingot Collection of Ken Conaway.

Since my acquisition, I have discovered that this ingot was first owned by Dr. Philip W. Whiteley from Denver where it was confirmed by him to be the only Denver Mint silver ingot privately held. From Dr. Whiteley, the Mint Of The United States Denver silver ingot was sold to Colonel Clarence Criswell where it was held until the 1984 ANA Convention Auction by Kurt R. Kruger in Detroit, Michigan.