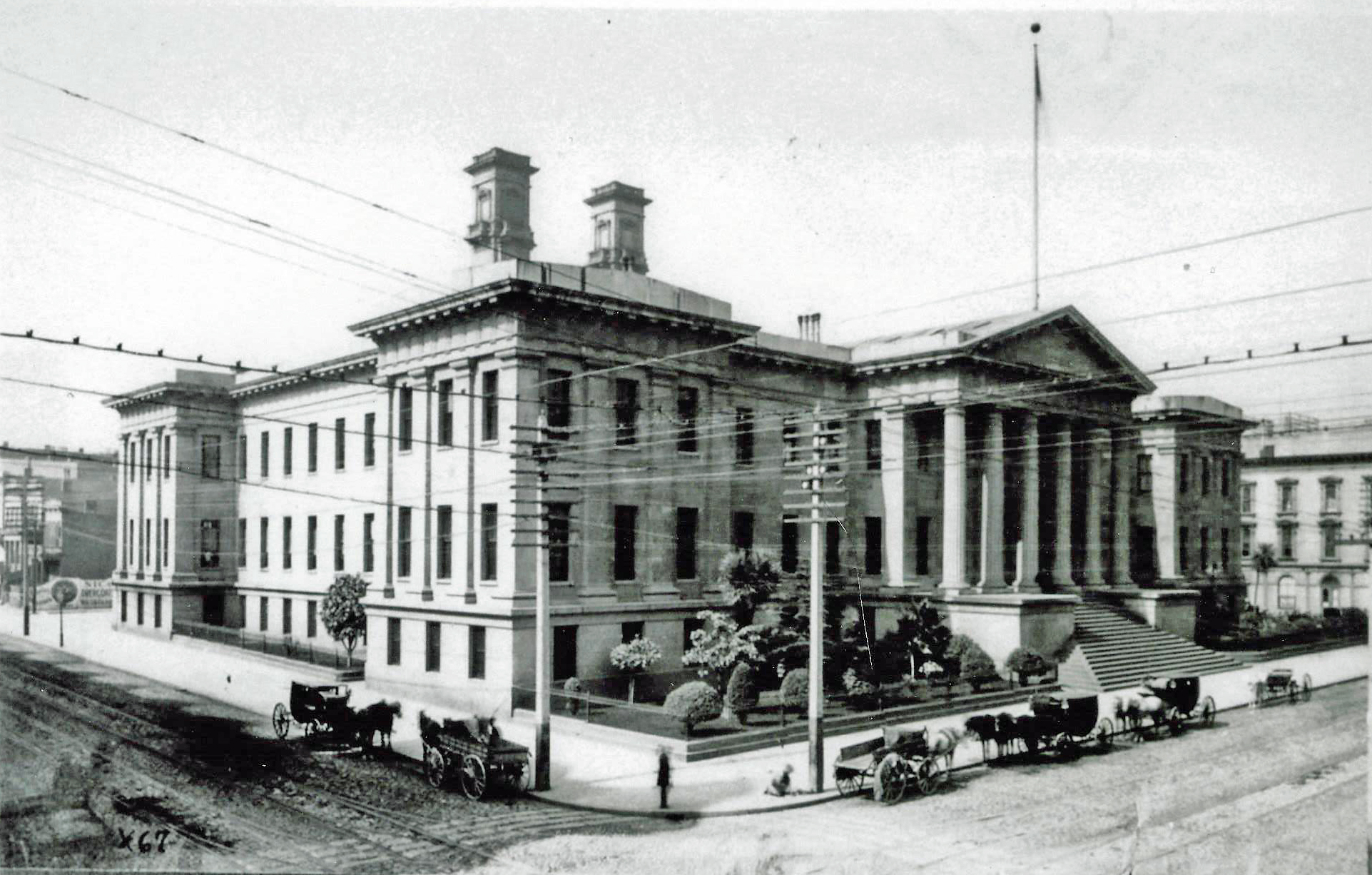 The San Francisco Mint opened in 1854 to serve the gold mines of the California Gold Rush. Within twenty years, the first building was outgrown and in 1874, the Old United States Mint pictured above, was opened. Also known as the Granite Lady, this is one of the few buildings to survive the 1906 San Francisco earthquake. For a very informative read about the Granite Lady, see A Mighty Fortress, The Stories Behind the 2nd San Francisco Mint, by Richard G. Kelly & Nancy Y. Oliver.

Silver ingots were produced by the United States Mint San Francisco from the early 1930’s through 1960. Later, as the United States Assay Office at San Francisco, silver ingots were again produced from 1962 through the mid to late 1960’s. Despite the number of silver ingots produced between the early 1930’s and the mid to late 1960’s, I have found very little in the way of production documentation to support chronological organization of the different types and varieties. Under the Timeline tab, I cover actual historical documents that I’ve obtained to provide the points in history that the the chronological order is built around. Beyond these key dates, I have used sequential lot numbering and fineness carryover to help with the order of presentation.